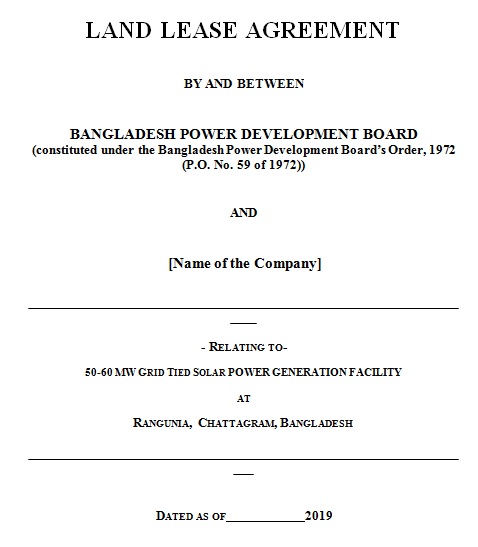 A land lease agreement template is a legal agreement between the landowner and the lessee. Land leases aren’t uncommon. The people know about it very well who require land but cannot afford to purchase it or would rather lease than own.

What is a land lease agreement?

A land lease agreement is also referred as a ground lease agreement. It enables the tenant to use the land owned by a landlord in return of a particular amount of rent. Likewise standard property leases, this agreement allows the tenants to enter into commercial and residential agreements.

When do you use a land lease agreement?

Components of a land lease agreement:

Details of the land

In the agreement, you have to remain specific regarding the description of the land. Specify the total amount of acreage that the landlord owns here. You should indicate the portions if the lessee will use less than that amount.

It’s essential to clearly delineate the property’s boundaries to remove future confusion. To indicate the layout of the land, it is best to have a topographical map as an addendum.

In the agreement, you have to clearly specify how the lessee plans to utilize the property. Simple land lease agreements are generally made for particular purposes. You could, for example, allow hunters to use the land during hunting season. If you aren’t agreed upon any other activities then it is considered as a violation of the agreement.

A farm land lease agreement should also define who maintain and make improvements on it aside from detailing the use of the land. You should clearly specify what the expected improvements will going to include such as utility lines, entry roads or the buildings that would support the lessee’s activities.

There should be an established method where the lessee gets a return of the cost of his investment after the agreement ends and the landowner wants to keep the changes.

Duration of the agreement

The lessee has to provide proof of liability insurance. The agreement also supports the activities if there is any injury to the people or damage to the property. Moreover, if lessee fail to provide enough coverage for damage to property and people, include liability policy where the lessee will pay for any potential damage.

For both parties, it would be compulsory to have their own legal representatives go through the contents of the agreement in order to make sure it complies with contract laws. To confirm that the conditions and language used in the document are fully enforceable, you can hire a contract lawyer.

In conclusion, the land lease agreement template is a useful document for the people who are in need of land but cannot afford to purchase it or would rather lease than own. If you own vacant land and an interested tenant, you can simply apply a land lease agreement. 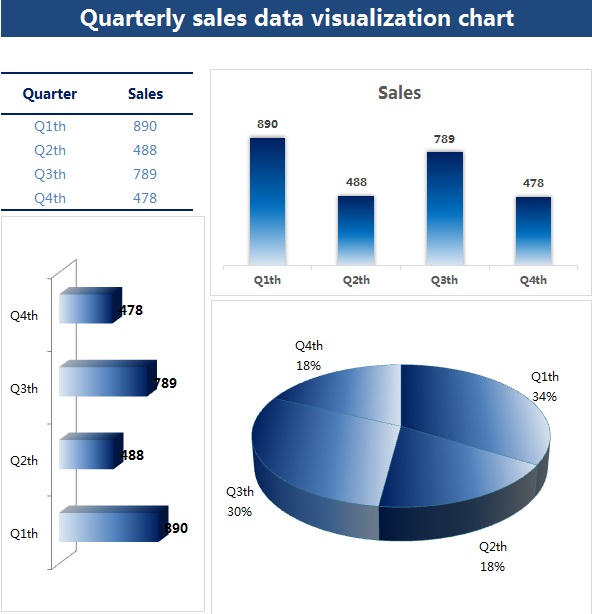 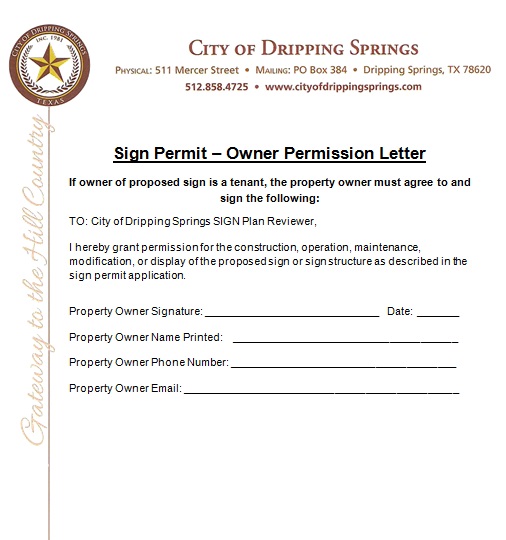 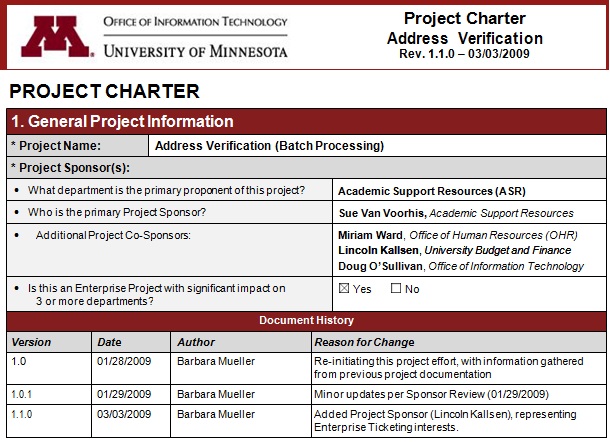 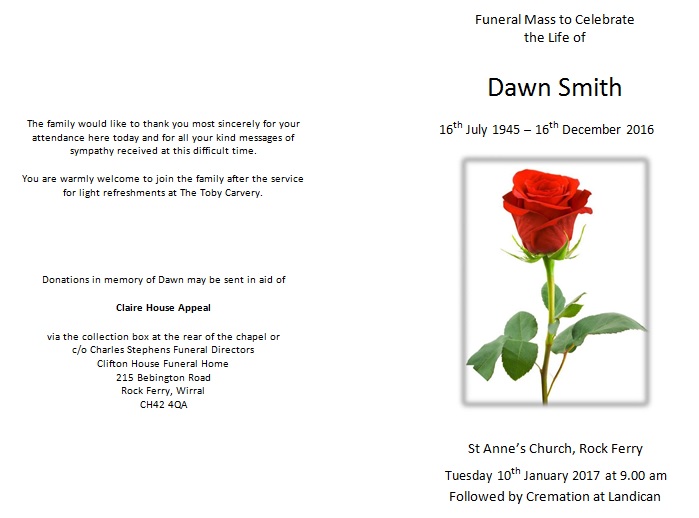 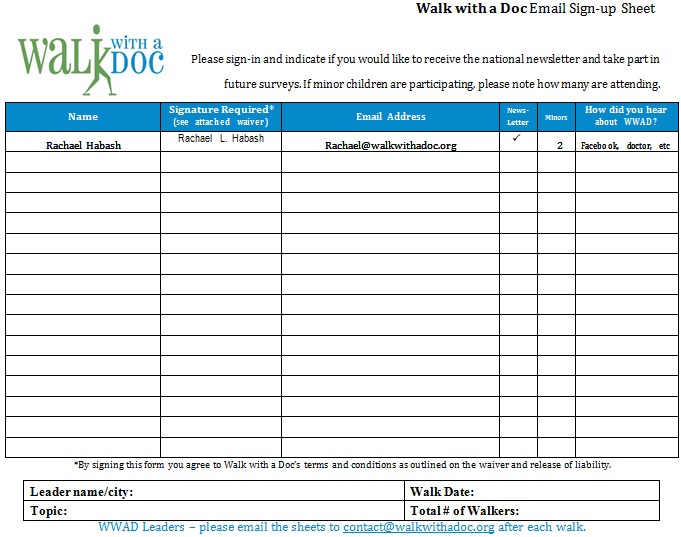 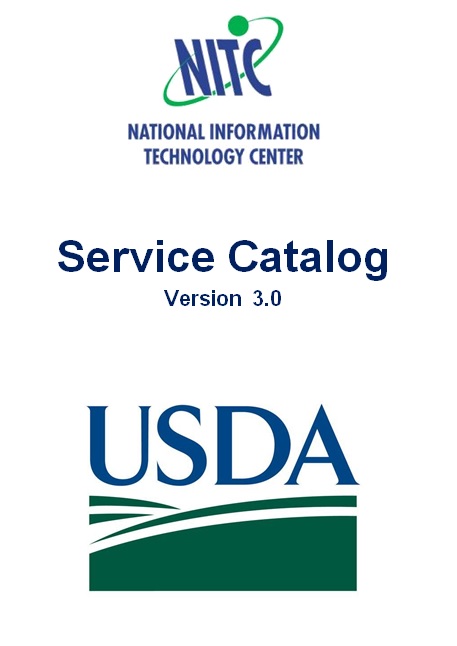